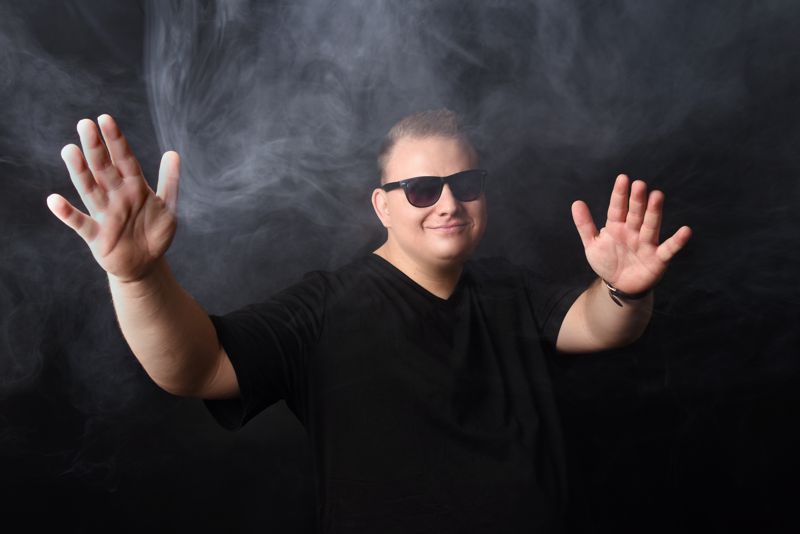 DJ BLAZE – was born in 1989 in Cracow (Poland), dj, promoter, artist manager, organizer of many prestige events and concerts in Poland. From many years one of the most famous person in polish clubbing. His sets are true journey from light house enriched with vocals, throughout flowing melodies, to strong electric beat. Blaze understands with the public very well, having a good time with it, making extraordinary climate. He declares one rule : play for people and remain with your own style. Despite his young age he’s already played in more than 150 clubs in Poland. The most famous: : Taawa, Frantic, Cień, The Point, Russian Enso –all Cracow, Gossip, Czekolada – Łódź, Lemoniada, Cooler, St Tropez, Endorfina – Katowice, Teatr, Lemoniada – Wrocław, Underground, Piekarnia – Warsaw , Savoy, Vanila – Bydgoszcz. He also played in Germany, Hungary and Turkey.

He was founder of “Summers dj’s meeting”, special festival with electronic music in June 2012 year in Cracow for Euro 2012 opening. There played more than 30 artists.

Close Menu
We use cookies to ensure that we give you the best experience on our website. If you continue to use this site we will assume that you are happy it.Accept